TASTE OF THE 6IX – LOOKING BACK, LOOKING AHEAD

I am always inspired and excited when it come to Taste of the 6ix, however, as the first edition of 2020, this is a special one. Before we take look at what’s in store for this weekend’s showcase, let’s take a look back at some of the best moments of 2019.


In July, with the warm winds of the summer, Elyssa Plaza performed at TOT6 for the first time. Riskyisme, Neena Rose, Sarah Jordan and Matt Von, Prospect Mundo and Half & Latenight Leno added magic to an unforgettable night.

Then in August, Young Stitch, Brianna Corona, Liron, Kwazzi and No Tourists took to the Taste of the 6ix stage. (Did you automatically hear DJ Khalid’s voice too? I did.)

That same night, Kaida James, the rapper and producer from the east side, also performed for the first time.

The Taste of the 6ix team took a break in October, returning energized for the November edition, this time at a new home –  Nest. In November, Toronto gems MUTARI and The Foreign Sound, ALSNDRA, Katasha J, Austin Strange, and Spaceyy performed.

December’s edition was a perfect way to celebrate the holidays. Despite the cold weather, the performances were heartwarming and joyful.

Olenka opened the showcase with all her charm and charisma.  The skilled singer proved she has only evolved since her participation on the reality show “The Next star”. She could almost hypnotize when looking deeply into the audience’s eyes, like she was tattooing her words in their soul. Olenka’s seductiveness was undeniable as she did justice to her lyrics.

Markus Aurelyus made our hearts melt. I instantly got goosebumps with the level and potency of his voice. He sang almost effortlessly, leaving you mesmerized. Markus also invited to the stage his contemporary, Katasha J, for another performance of their cute song called “The Vibe”.

After Markus, the brilliant Elyssa Plaza returned to the stage a few months after her first performance. Elyssa is simply confident is her craft. She sings high notes as comfortably as she carries strong and bold low ones; all accompanied by her professionally sustained vibrato.

Duane Forrest, the multi-talented artist that he is, sang while playing his guitar. The polyglot mesmerized us with his original Latin-inspired melodies – yes, he sang in Spanish. Duane did justice to his globalized and multicultural musical influence.


Then, Azaria started her powerful and energetic performance singing a rendition of “Broken-hearted Girl” by Beyonce. Unapologetically sexy and sassy, Azaria and her dancers did their thing. I was personally very happy to see that girl-power energy taking over. Inspired by the Queen B, Azaria danced and sang like that was her last chance. I know Azaria will keep shining everywhere she goes, and I am looking forward for it.

Kaida James closed out the night displaying his undeniable talent once more. Kaida James shared the stage with his crew Jesse The Dreamer and Othniel. You can check his most recent release “Problematic” on Youtube – turning up the volume is highly recommended.

Last, but not least, here’s a preview of what’s coming for January’s edition.

For this upcoming edition, get ready for Lunch Room Poetz. Reminiscent of classic rap groups, Philly Reggs, Young Stitch, Lotus, KP and B1 The Architect are honouring us triumphally, like their remix of that Wu Tang Clan’s track, suggests. The group is vastly known for their versatility and sagaciously complex verses.  According to the group, they are “The most impressive Canadian rap group, or rap group PERIOD.”


Sukha, The Goddess is coming to add her intrinsic representation inspired by culture and reflected through her iconic fashionable sense. Her music is at the same level of her persona; exuberant and fabulous.

Hailing from Quebec, singer Rikky Baby brings to the 6ix all his charm and sensuality.

Kass reminds me of songs on a mixtape called “Eletrohits” we used to hear back in Brazil around summertime during the 2000’s. Check Kass’ latest work called “Foreplay” to understand since the upcoming EP is being co-produced alongside Sanquest; in their words “a legendary Trance producer” who has worked with Tiesto and Ferry Corstene.

SOJAY, besides being a financial educator, has a beautiful and soulful Jazz voice with a hint of island flavour.


Liv Marie is a sweetheart. Check on Youtube the video of the single “Do Things” featuring Isaiah Gibbon to start smelling what’s baking for this Saturday’s banquet.


That’s just a little sample of what we can expect at the January edition of Taste of the 6ix. 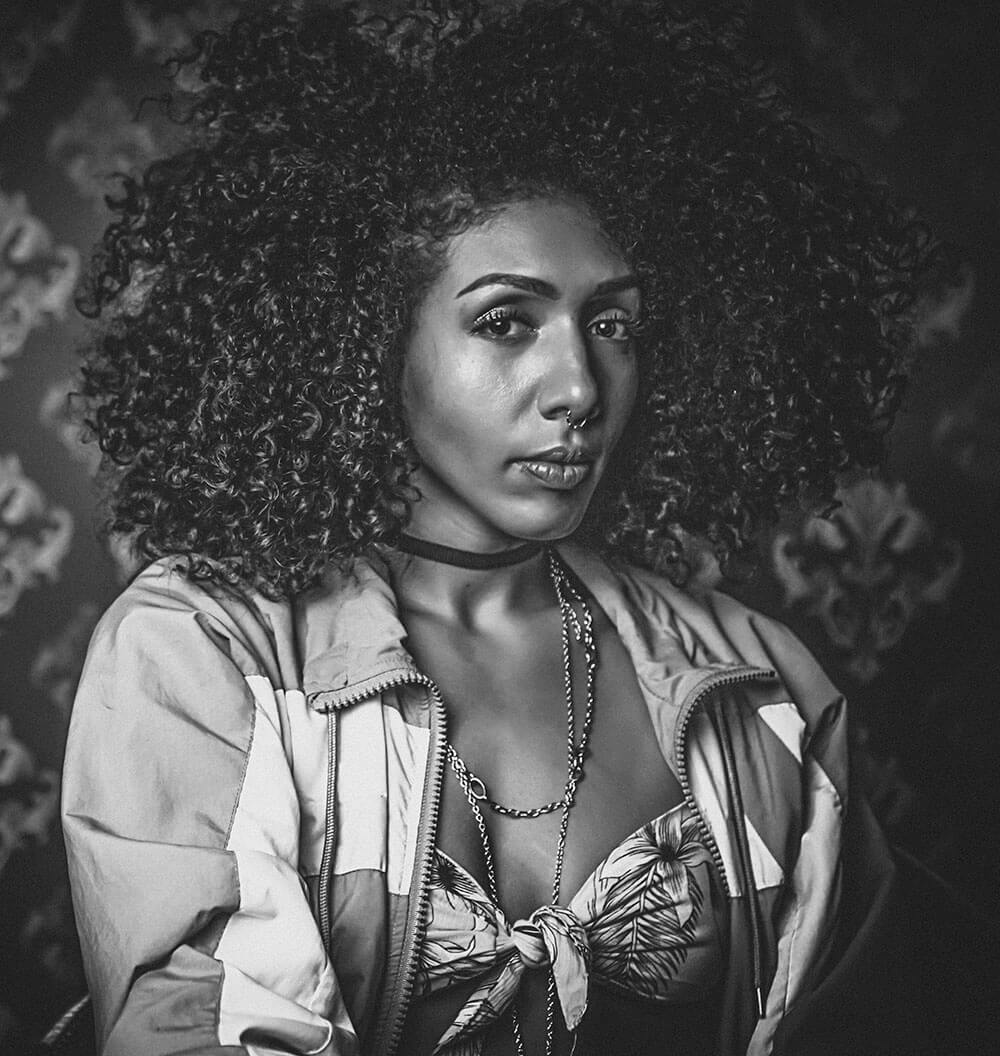