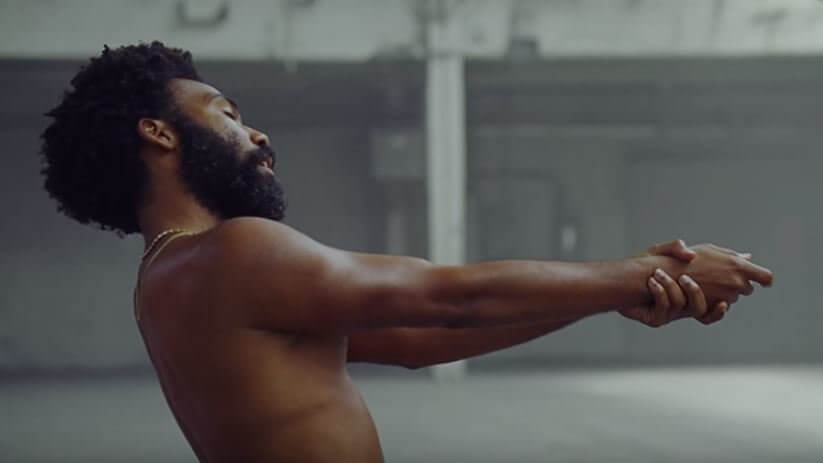 “THIS IS AMERICA” : CHILDISH GAMBINO CLAIMS POSITION OF HIP-HOP AMBASSADOR

Donald Glover just had one of the most important weekends of his career. He hosted SNL as Donald Glover and performed two new songs under his musical persona Childish Gambino. Although this was a rare moment in Saturday Night Live history (hosts rarely ever double as musical guest; such is Glover’s brilliance), the best part of the last few days was the release of possibly the most important music video in our current socio-political climate- This is America. This is a genius creative project put together by one of the greatest creative masterminds of our generation (peep the label “creative project” as I don’t believe this act of genius can be confined to the limits of a music video).

Donald ‘Childish Gambino’ Glover is 34 years old and has already touched essentially every part of the entertainment industry, as a comedian, producer, rapper, singer, songwriter and all around creative prodigy, crafting a pronounced creative legacy and etching his name in hip-hop history. He’s also my nomination for the position of ambassador of hip-hop to the world.

With this project he has defined America’s current social state. He displays the separation that exists between the consumption and adoration of black culture and a deep-rooted indifference to the injustices and inequity endured by these same black people that fuel the culture they love.

In This Is America, Gambino shows us everything that’s wrong with our own moral breadth as a community and how easy it is for us to lose focus.  In this work of art there’s a constant display of culturally prominent dance moves in the foreground, while horrific instances of injustice occur in the background. Like most, I had to watch the video twice until I picked up on the imagery in the background – and this is exactly the message Glover was trying to get across. Gambino does a great job at revealing how limited our focus can be. We, as a community, have chosen entertainment over justice. To put it simply, I can name every member of the Wu-Tang Clan, but I struggle to name one victim of the Charleston church shooting.

Our attention is first drawn into Glover’s dancing which seems perfectly harmless until he casually shoots a prisoner in the back of the head with a gun that appears out of nowhere, while striking an eerily familiar Jim Crowe pose. This video continues to be filled with more blissful dancing and deranged facial expressions, until the next display of horror.

In what seems to be a depiction of the Charleston church shooting, Gambino unapologetically guns down a church choir with an automatic rifle, and once again he goes back to the dancing. The rapid transitions between dancing and horror deliver an allusion to our consumption of current events. In times of terror we grieve ever so briefly, just until the next piece of entertainment is available to allow us to forget, shifting the horror and injustice to the background.

This Is America ends with Childish Gambino running from a mob through the darkness of an abandoned building. Right before this scene he lights up a joint in peace and serenity. It seems as though he went through the whole video unnoticed because of his dedication to entertainment, but the minute he smokes some weed, he gets the death penalty (there’s so much more to be said about different themes and references in the video, but for the sake of time we will keep this short).

In recent weeks, it has become clear that the entertainment spotlight is a responsibility as much as it is a privilege. Our entertainment icons have a responsibility to use their spotlight for the better. Unfortunately, some of our greatest artists have disappointed us in this regard. However, I pray that for every Kanye West there’s a Donald Glover. 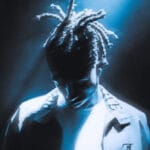