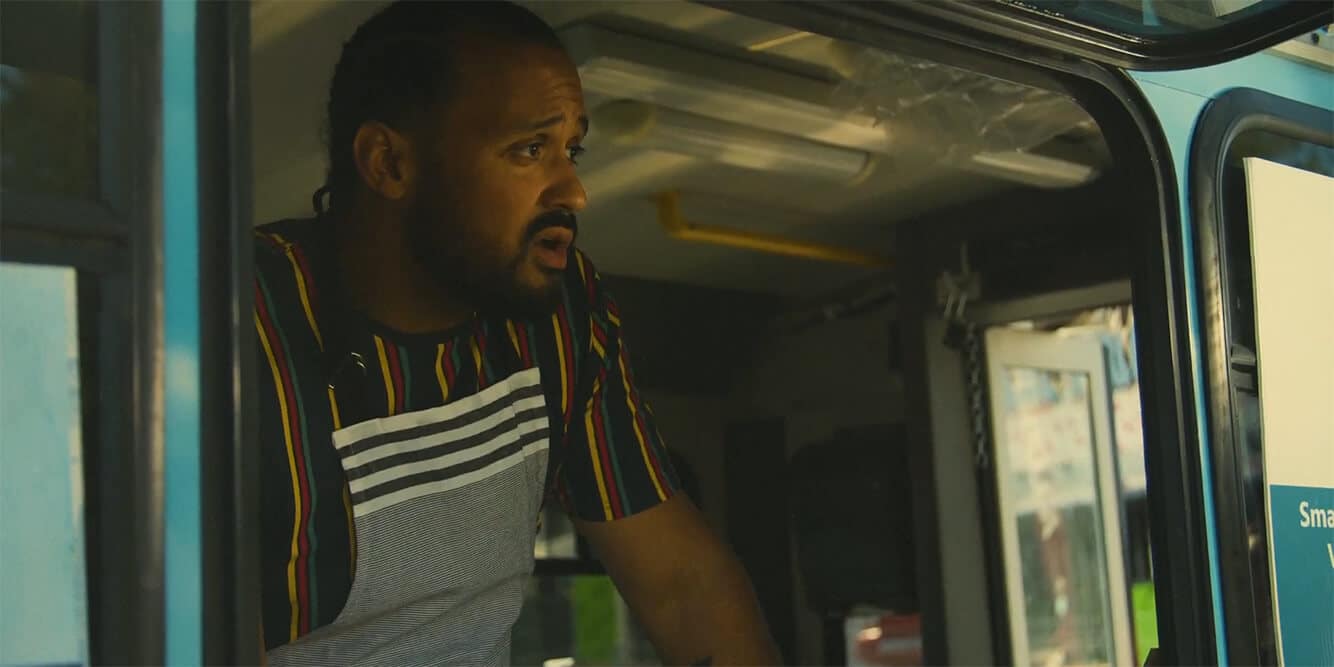 After a few years away from music, hip-hop/indie rock band Zoo Legacy surprised fans in mid-August with a new release “Lost On Purpose”, a song about wanderlust and the response to feeling trapped either in a place or relationship.

“Inspired by a failed relationship, it’s our first single in many years and is a reflection on the struggles of maturing. It’s an enthusiastic, joyous cry to fight back”, says lead vocalist Nicholas Pouponneau. “The song combines elements of old school hip hop and indie rock. This is a very big release for us.”

Today, the band released visuals for the single. Directed by Andrew Robillard, the video gives you that feeling of nostalgia, taking you back to a time when life was simple.

“The concept of the video for us is a reminder of when we were young and lost, getting into trouble and that young naive invincibility”, the band told SHIFTER.

Fans won’t have to wait too long for new music. The Ottawa band will be releasing more singles in the coming months which will form an EP.

Click on the header image to check out the video for “Lost On Purpose”.