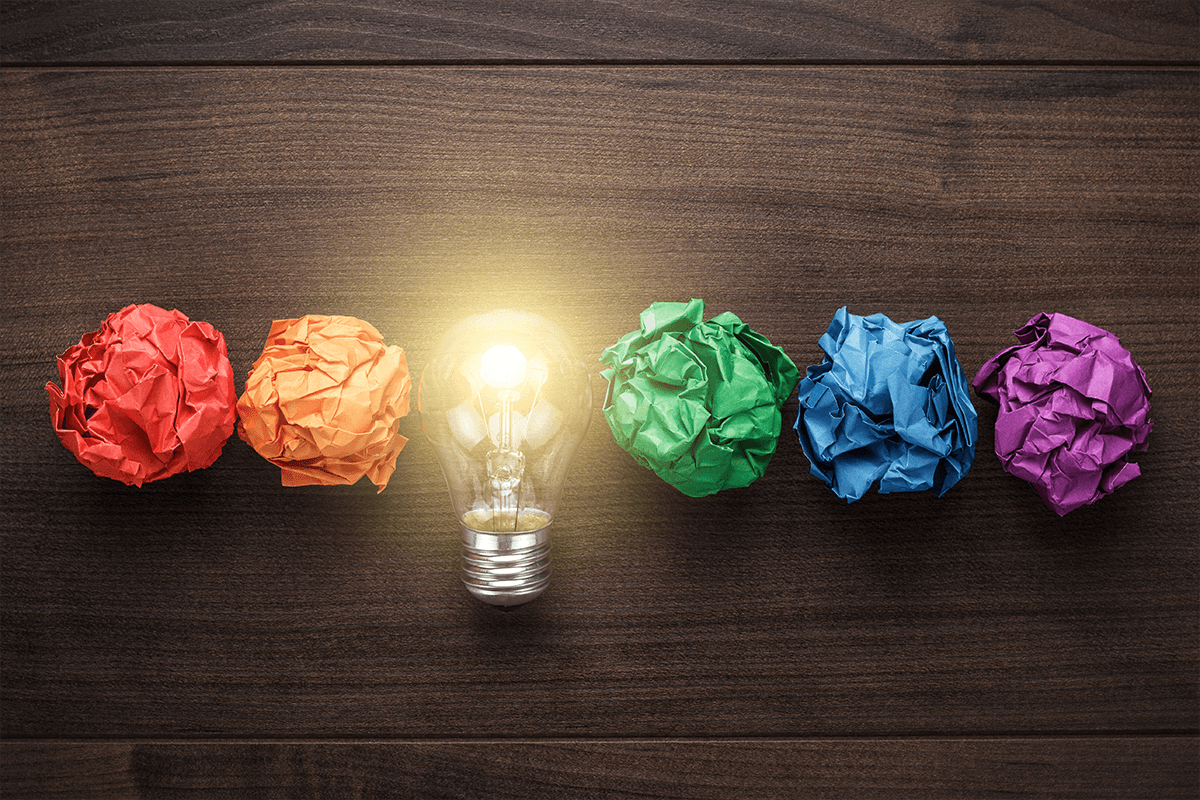 Creativity is a powerful thing. If we look around us we’ll see that our world is basically made up of created things that once started as ideas. A lot of these things are so a part of our daily lives that we often take them for granted. Something as simple as the clock was once an idea in someone’s mind that was sparked by a problem or gap they saw that few others identified. The bathtub and plumbing was once a great innovation. We’re all surrounded by things that were once just an idea in someone’s mind. We tend to think that creativity is for the few who know how to use a paintbrush or instrument, but every one of us is creative because we were born with the ability to think.

Creativity is just the ability to express what we think or see in our heads, whether with words, music, software, motherboard, or clay. The reason why so many people fail to create isn’t because they don’t think; it’s because they don’t express what they think, because of the fear of being vulnerable or the devaluing of their creativity.

As a society we value vocations that bring economic returns over those that may bring fulfillment; the higher the pay the better. Traditional creative careers aren’t seen as real jobs. In a world where we have bills to pay, that’s understandable. As a result, we spend time improving our skills that will pay the bills and devalue the creative ones that don’t seem to have a professional or economic use. This is why it’s hard for people to monetize their creative craft. If we don’t value our creative expression it’ll be hard for others to do so.

It’s for this reason that we at SHIFTER Magazine respect celebrity. Every celebrity is a creative who pushed past the fear of vulnerability and the devaluing of their craft. Celebrity is simply the mass celebration and perceived value of someone’s creative expression. For some, their celebrity is short-lived because fans and consumers only value a single piece of art; this is where you get the one-hit wonder. Others are celebrities for their whole careers because fans and consumers value multiple pieces of creative expression over a longer period of time, like in the case of Stevie Wonder or Michael Jackson.

Because many creatives tend to devalue their creative expression, we can’t be mad at creators like Michael Kors, Valentino and Kanye West who highly value their work. Yes, many creators overvalue their creative expression, but they are well within their right to value what they create. It’s up to us as consumers to determine whether or not we agree with the value they place on their creations with our wallets. Everything around us that has been created is here because the creator valued their creation, and we’ve acquired them as consumers because we appreciate their work and agree on how valuable they are.