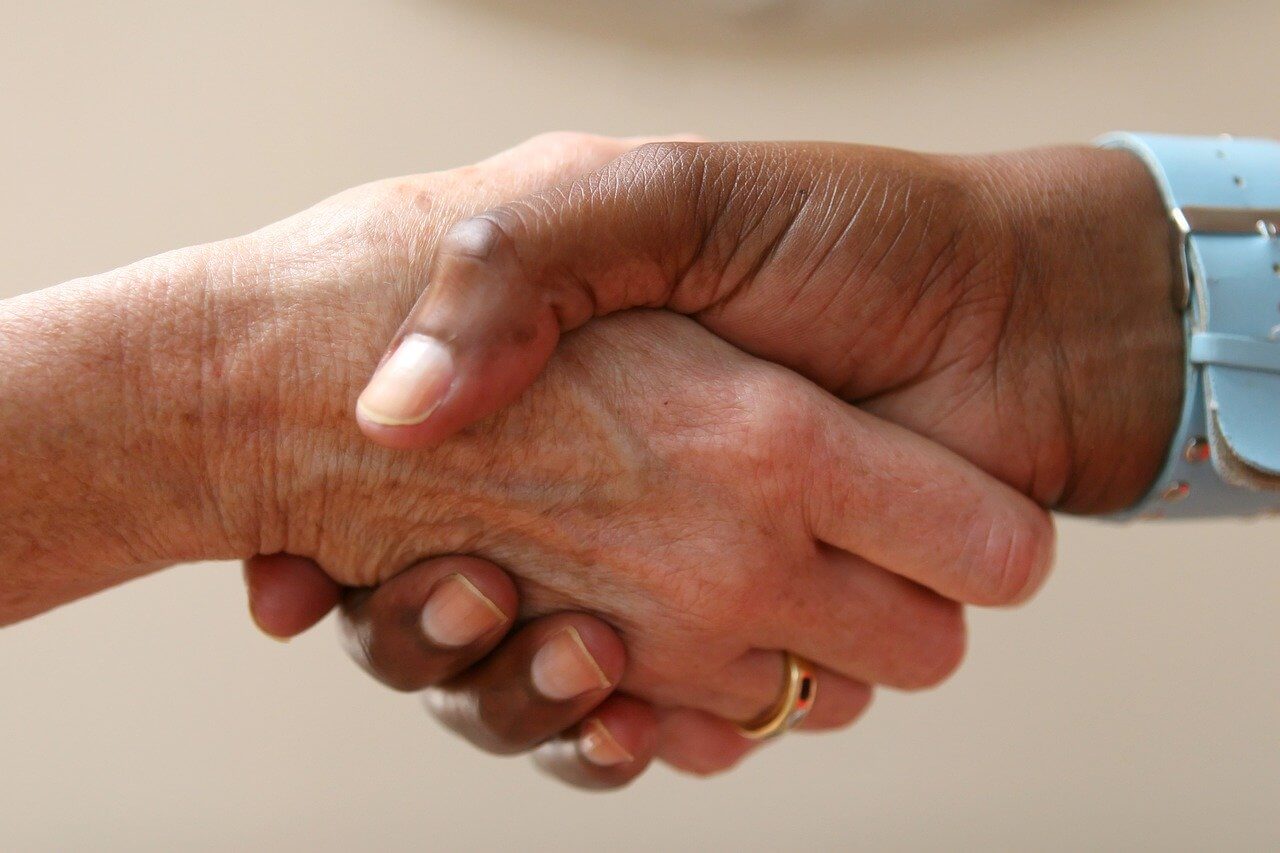 Sitting here watching a documentary on The Underground Railroad, it’s interesting to see how many white people, including Christians and preachers, literally risked their lives so Black people could be free. Some of them picking up their families and moving to the hotbeds of slavery to be right on the front lines.

It’s also interesting to see how proud their descendants are that their ancestors were on the right side of history. Great great grandchildren, eyes of full of pride, telling stories about how their forefathers and mothers were “conductors” for Black people wanting to make it to the free states in the north or Canada, or how their great great grandmothers would cook food and provide temporary living quarters for slaves along their journey.

Today, there are a lot of white people who really want to help Black people, but they either don’t know what to do or what to say. Looking back at the allies who helped with The Underground Railroad, as well as the abolition of slavery, they didn’t really need coaching on what they should say or how they could help, nor did they need to know what it was like to be a Black person in order to do so. Love and compassion motivated them to speak and act in a time when most black people couldn’t speak and act for themselves.

In talking to a lot white people this week, including leaders, I get the sense that some of them know what they want to say and do when it comes to the treatment of Black people. What they want is a safe solution or something to say that doesn’t include them standing out among their peers, changing the status quo, or risking their reputation and standing in the community.

Well, here’s a solution for those who consider themselves allies; rebuild the Underground Railroad. Follow me for a second.

The Underground Railroad wouldn’t have been possible without networks of white business, church and community leaders, as well as families and individuals, banding together to step in and help. They were either “conductors” (individuals who led black slaves through specific routes to freedom) or “station masters” (individuals who provided room and board along the route), and those roles among those who consider themselves allies are still needed today.

With history as our guide, forming networks of executives, business owners, government leaders, and church leaders who are down for the cause and figuring out how you can be a “conductor” and how your company, church, or community can be a “station” is a good place to start. These networks don’t necessarily need a logo, website and official name – the Association of White Allies – unless you want to, of course. The convenience of this time we’re living in is that the railroad no longer needs to be Underground; this revolution can be televised.

The Underground Railroad was literally about the upward mobility of Black people as they headed north to freedom, and the need is still the same today. In 2020, we’re not talking about a geographical upward mobility, but an economic upward mobility, and many of you know the route or way to get there.

So ask yourself a few questions. “Am I a ‘conductor’ for the upward mobility of Black people?”, “Is my company, church, organization and community a ‘station’ or safe place along Black people’s journey towards that upward mobility?”

Friends, history is the great equalizer. Many of the allies who would’ve been judged for helping with the Underground Railroad and the abolition of the slave trade are now being vindicated and celebrated, and will be forever. Those who contributed to the oppression of Black people and other people of colour, and were once celebrated, are now being judged, their reputations questioned and tarnished forever. We see that on our TV screens as statues of once great men are being torn down all over the world. Meanwhile, those who were in between and did nothing were never remembered at all.

Be on the right side of history, friends; your children, grandchildren, and great children will thank and celebrate you later.