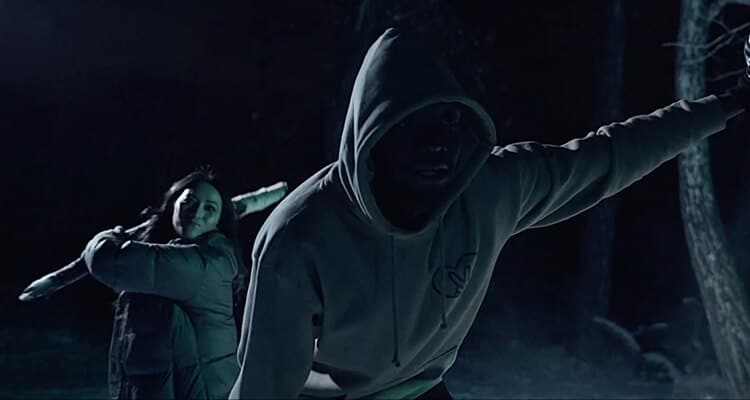 Calgary rapper Maro Opollo recently released the visuals for “Suicide”. Written and directed by Opollo and Sam White of Eighty4 Visuals, this video about a break up gone bad is something straight our of a horror movie. The scene opens with the main character texting his soon to be psycho ex-girlfriend, “It’s over”, and then cuts to him being chased in the woods by his knife-wielding, love scorned ex. The storyline comes directly from the song.

She said that we should make our x’s disappear
Without a trace, a cold case is never tried
But my rebuttal never what she wanna hear
She wanna use me like the perfect alibi
A pretty woman got my Richard up in gear
She ride the stick, we bout to shift in over drive
She blew the top and tell me
Let me make it clear
You ever leave mе, cross my heart and hope to die
She screaming, “Suicide”

After its October 28th release on all streaming platforms, “Suicide” has reached 32,000 streams on Spotify alone.

Click the header image to check out the video for “Suicide”.