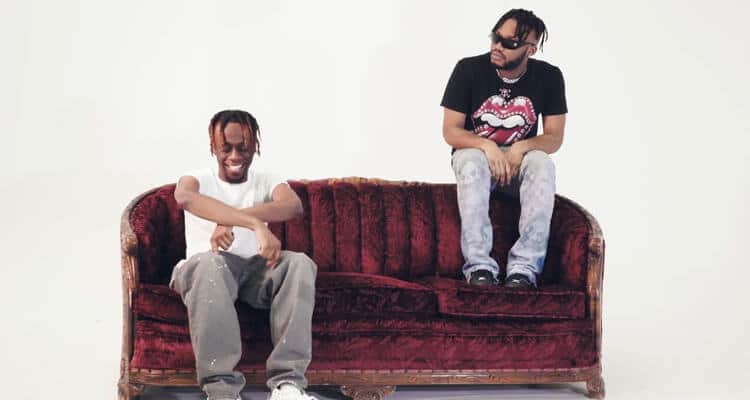 Yesterday, fans were treated to the rare Ottawa-Toronto collab with the release of the visuals for the SVDVM and TCTHEGXD single “Dealership”.

Directed by Jawnie Apple Tree, the video reveals the natural chemistry between the duo as we see them vibing on studio sound stage and late night on the Minto Bridges in Ottawa. The video also features the occasional cool lighting and special effects that we’ve come to expect from SVDVM.

This is the first collaboration for the two rappers, who each took their own path to this release. Toronto’s TCTHEGXD gained underground recognition following his 2017 release “UTNS” and his 2018 6ixbuzz premiere “Risks” (2018). Meanwhile, Ottawa’s SVDVM made national news after the release of his 2017 single and music video Austen Matthews which got the seal of approval from the Leafs sharpshooter himself and has over 480K views on YouTube to date.

The video for “Dealership” comes after the release of SVDVM’s visuals for “Tv”, released in March, and is a lead up to his upcoming project set to release later in the year. Meanwhile, TCTHEGXD is coming off of the release of his album DNA 2.

Click the header to check out the visuals for “Dealership”.

REVIEW – KEVY!’S SOUL 4 $ALE IS ARGUABLY THE BEST HIP-HOP ALBUM TO COME OUT OF THE CAPITAL IN 2021 SO FAR